Gollum has been sacked again. Regular readers of this blog may remember that there was an edition not so long ago called ‘Gollum gets the chop’ (http://www.thegrambler.com/2014/04/week-34-gollum-gets-chop.html) which has proved to be one of the most read of my weekly rants. It still gets a lot of people reading it. I can only assume that there are a lot of disappointed Lord of the Rings fans out there...


‘Ooh, Gollum gets the chop. That is an interesting development. Maybe Bilbo Baggins finally does him in... Oh. It’s David Moyes. Football. How dull. How can anyone be interested in something so boring? I will just get back to watching my boxed set of the Lord of the Rings trilogy for the seventh time... this week.’


Yes David Moyes aka Gollum has been booted out of his job once again. His time at Real Sociedad is at an end. This time, according to Real’s president, Gollum, sorry, Moyes will be getting no compensation. The expression ‘pull the other one’ comes to mind. I don’t believe he joined the Spanish club after his swift departure from Man U without negotiating a compensation clause. Not that he needs the dosh, having netted a cool £5 million payoff (allegedly) when he left the Manchester mob after only 10 months as the team’s manager. Before joining them he had spent 11 moderately successful years as manager at Everton earning a fair salary - the deal he negotiated in 2008 was reputedly worth about £16.5 million over five years. Not bad. After being sacked from his £5 million a year job at Manchester United, his worth dropped a good bit. For his job in Spain he was paid ‘just’ 2 million euros. Poor soul. How on earth did he manage? Well, he didn’t. Obviously. That’s why he got the boot.

I watched a telly programme the other night [Really? How interesting. Yawn. - Ed.]. It was the story of the Diesel engine [What? You have got to be kidding. - Ed.]. Really interesting, it was [You mean tedious, surely. - Ed.]. No, it really was interesting and stop calling me Shirley. It isn’t a topic that is often given TV time [No wonder. - Ed.]. It was presented by a chap called Mark Evans who has a nice way of presenting and comes across as an affable sort [How do you aff someone? - Ed.], unlike that other petrolhead, Jeremiah Klaxon. I recall Evans from way back presenting shows such as (Dan) Pet Rescue, A Car is Born, An MG is Born, A plane is Born and A some other form of transport is Born. However, I had not seen him on TV for quite a long time and, while I enjoyed the programme about the Diesel engine, I found myself being constantly distracted. How do you mean, I hear you ask. I could not get one particular thought out of my head. And that thought was: my goodness you’ve aged. It must be at least ten years since I watched a programme fronted by him. Of course, not everyone ages well and this got me wondering about other showbizzy types that have not been seen on the screen for a while. What do they look like? So this week, The Grambler brings to you... I used to be famous. See if you can recognise the people in the images below.  Answers at the end.


Number 1 was a child actor who became a star when he grew up, mainly as a comedy actor. He starred in a few sitcoms in the seventies. 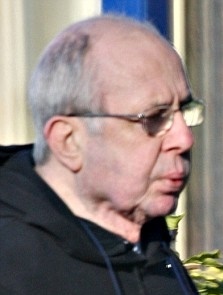 Number 2 was really famous in the sixties and seventies... Why, he even worked with Basil Brush... 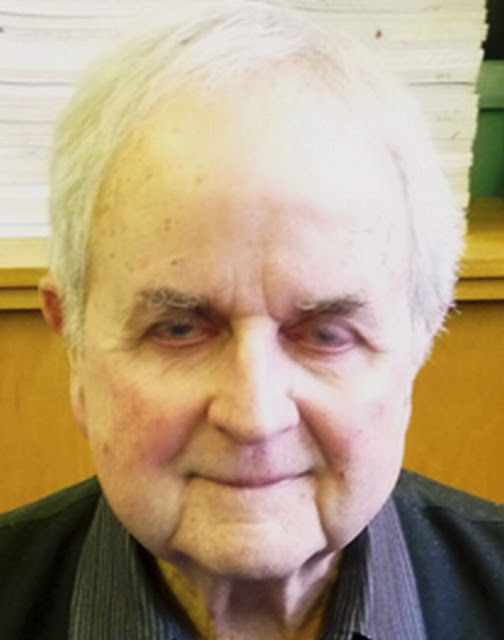 And finally, number three was once (probably) the richest woman in American television having her own production company which made programmes in which she starred plus spinoffs for several supporting players... 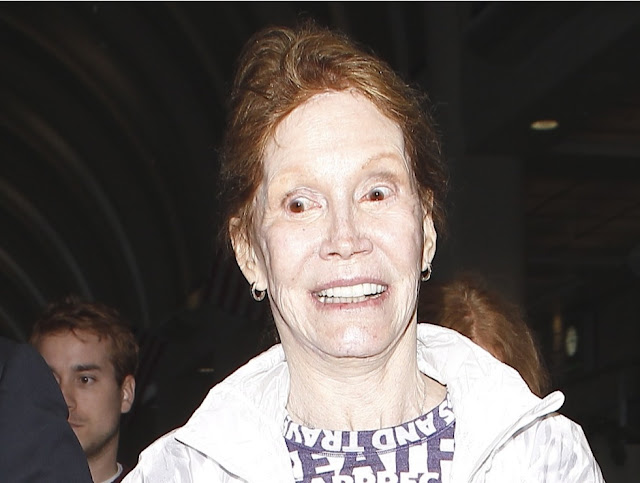 Any birthdays to celebrate this Saturday, the 14th of November? Why, yes. Without doubt, at least some. Claude Monet 1840 (Impressionist; his Toulouse Lautrec had them rolling in the aisles.), Jawaharlal Nehru 1889 (Aka Pandit. Like Alan Shearer on Match of the Day. [That’s pundit, you tw*t! - Ed.], Aaron Copland 1900 (Trivia: He was a fan of the Beatles. Yep. He actually said, ‘If you want to know about the Sixties, play the music of the Beatles.’), Dick Powell 1904 (The original Phillip Marlowe.), Louise Brooks 1906 (Trivia: Liza Minelli based her Sally Bowles (Cabaret) look on Louise Brooks), Joseph McCarthy 1909 (Yes. Him. The man who was allowed to single-handedly wreck the careers of hundreds, perhaps thousands, of US citizens if they knew where the USSR was, or wore red socks, or could hum the 1812 Overture, or liked vodka), Brian Keith 1921 (Played Hayley Mills and Hayley Mills dad in The Parent Trap [Eh? - Ed.].), Boutros Boutros Ghali 1922 (Bloke with unimaginative parents.), Veronica Lake 1922 (Peek-a-boo.), McLean Stevenson 1929 (Who? Oh... Lt. Colonel Henry Blake.), Shirley Crabtree 1930 (Who’s she? No, not she. He. Aka Big Daddy.), Michael Robbins 1930 (Arthur Rudge. You know. You do. Married to Olive.), Freddie Garrity 1940 (Who wears short shorts?), Patrick Jake O’Rourke 1947 (Gonzo journalist.), His Royal Highness Prince Charles Philip Arthur George, Prince of Wales, KG, KT, GCB, OM, AK, QSO, PC, ADC, Earl of Chester, Duke of Cornwall, Duke of Rothesay, Earl of Carrick, Baron of Renfrew, Lord of the Isles and Prince and Great Steward of Scotland 1948 (Who?), Stephen Bishop 1951 (Show us your nuts!), Condoleezza Rice 1954 (Trivia: Began playing piano at the age of three and has played on stage with Yo-Yo Ma. Also a big fan of Led Zep.), Paul McGann 1959 (Eighth Doctor Who. Ninth if you count Peter Cushing.), Letitia Dean 1967 (Sharon, you slaaaggg!) and Faye Tozer 1975 (A Step.).


Anyone in amongst that lot able to give a toon to gramblerise? Prince Charles? I talk to the trees? Stephen Bishop? Awn en awn? No, it has to be Freddie with his Dreamers...


Sunderland vs Southampton - Prediction Away win


Jamie Murphy (ex-Motherwell goal machine) doubled the lead as he finished well after a good build up, but Nicky Maynard got one back soon after with a powerful snap shot.


Dons had a penalty appeal turned down when Samir Carruthers appeared to be fouled by Lewis ‘Slam’ Dunk after the break.


Michael O'Halloran levelled for Saints after a scramble in the box midway through the first half.


Chris Kane struck to give the home side the lead shortly after the break before Saints had Liam Craig sent off for a lunge on Smith.


James ‘Ronan’ Keatings then netted twice with efforts from outside the box as the visitors took control before the break.


A foul on Liam Henderson led to a penalty for Hibs and Keatings completed his treble from the spot.

Brechin vs Ayr - Prediction Away win


The visitors took the lead shortly before the break as Jamie Adams collected a pass from Robbie Crawford and lobbed goalkeeper Graeme Smith.

So, The Grambler had his/her/its best week of the season. Can he/she/it repeat (or even, improve upon) the result this week? Don’t hold your collective breath.


Any road up, there are only 28 senior games taking place this Saturday, the 14th of November, at 3pm. Apparently, there are some international friendlies taking place. Ho hum. So what has The Grambler randomly selected?


Hooray, it’s teaser time. Last week I asked which club has conceded the most hat-tricks in the English Premiershit. Surprisingly, it is a team which currently sits 7th in the Premiershit - Southampton, who have shipped 16 hat-tricks in their time in the division. By the way, if you support Newcastle, I wouldn’t smirk too much, they are only one behind and, the way they are playing this season, could soon overtake the Saints.


One for this week? We are going for an international question, but sticking with hat-tricks. Who is the only player to score two hat-tricks in a Euro Finals tournament? Try that one down the pub.


And finally, Cyril? And finally Esther, the answers to the ‘I used to be famous’ teaser. Number one was Richard O’Sullivan, famous for Man About the House and Robin’s Nest. Number two was Rodney Bewes who starred in The Likely Lads and Whatever Happened to the Likely Lads. Number three was Mary Tyler-Moore. Apologies to all of them for saying it, but - you haven’t half aged.